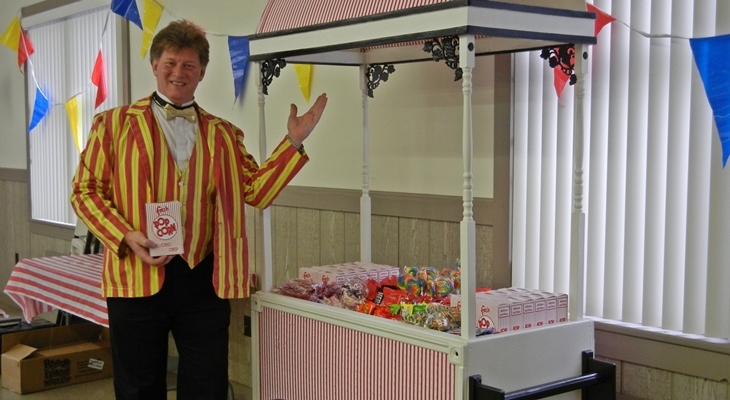 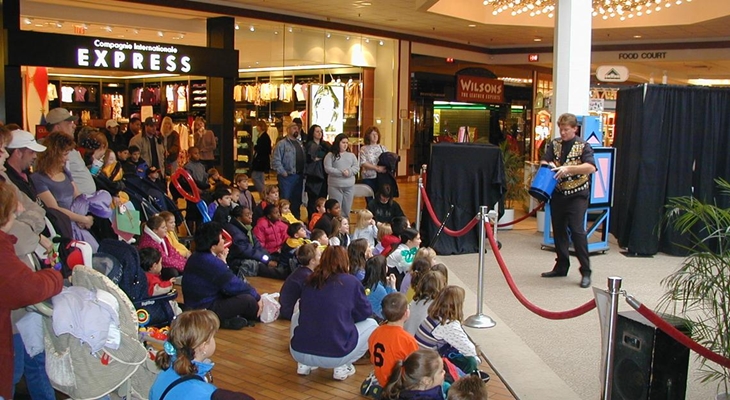 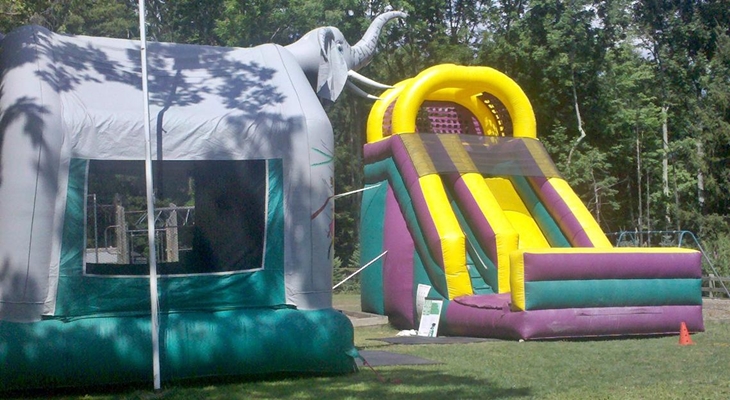 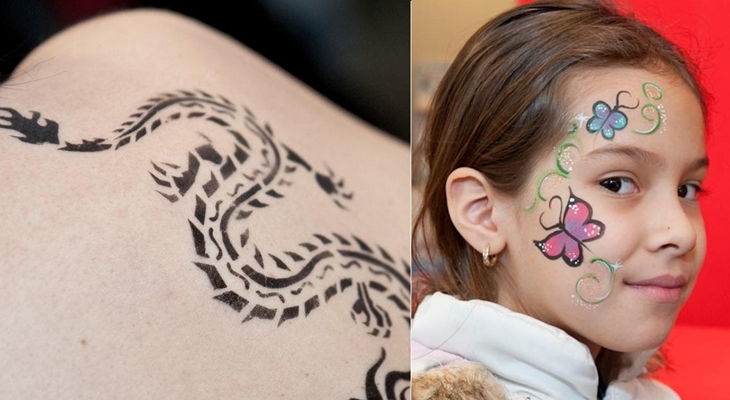 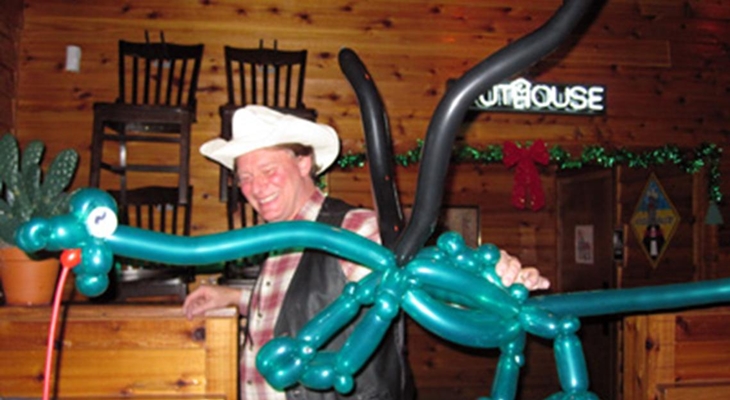 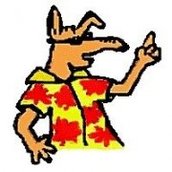 The history of Aardvark Entertainment is intertwined with the life of owner and performer Mark Clark.

In 1974, Warner LeRoy opened Great Adventure in Jackson, NJ where Mark Clark was attending high school.  Jackson, being a rural area, did nothave many opportunities for jobs, and it became the place for the local high school students to work.  Mark got a job as a stock boy during Great Adventure's inaugural year.  He also picked up extra hours selling helium filled balloons in the park.  While working in the park, Mark started to improve with the the strolling entertainers, and the entertainers eventually convinced Mark to try out to be an entertainer.  Mark passed the audition and became a character known as "The Grunge".    Mark learned many talents from the other performers being backstage: stilt walking, fire eating, juggling, improv, clowning, and make-up.  It was here that Mark also met his friend and business partner, Ron "Sam the Clown" Maslanka.

When the Grunge was in for repair or cleaning, Mark went out as other characters including Keystone Cop, Raggedy Andy, or a clown.  Happy Jack, Mark's clown alter ego, was born.  Happy Jack started to interact with Sam the Clown, and they became fast friends, deciding to go into to business together.  One afternoon, Mark was telling Ron about a W.C. Fields movie he had just seen where W.C. Fields' character becomes the dean of a co-ed college.  He decided the college needed a mascot and thoughts the aardvark was the best choice.  Mark thought this was funny.  Ron, who always had an affinity for aardvarks, agreed, and Aardvark Entertainment was created.

The first gig Mark and Ron got was a birthday party at Burger Land in Heightstown, NJ.  Mark returned to Great Adventure briefly for the 1975 season, but found he enjoyed working private gigs better and he left Great Adventure to put more effort into securing private events.

In 1975, Mark and Ron also applied to Ringling Bros. Clown College.  Ron was accepted and Mark stayed in NJ to continue working on the business.  Ron toured with Ringling for six months before deciding circus life wasn't for him, and he returned home to NJ.

Over the next several years, Mark and Ron produced many shows including the "Happy Jack and Sam Show" and "Madame Magenta's Caravan Show" (puppet show), and they traveled throughout New York, New Jersey and Pennsylvania performing with WPLJ, Radio Disney, The World Wrestling Federation, and at venues such as Hershey Park, the Meadowlands, Autoland (a New Jersey car dealership) and Burger King, all while raising thier families.

In 1994, Mark decided to move his family out of New Jersey and settled in the Stroudsburg area of the Poconos, just over the New Jersey/Pennsylvania border.
This was a new area for Aardvark Entertainment to entertain.  Mark started doing many charity events to get his name known in this new market, while still traveling into New York and New Jersey to continue entertaining with Ron. The two offices became known as Aardvark East and Aardvark West.

In 1997, Mark secured one of their largest corporate clients, Caesar's Brookdale on the Lake.  Mark built and performed an illusion show along with his daughter, Kristyn.  The "Happy Jack and Sam Show" also performed at Brookdale many times over the next few years.  Until Brookdale closed in 2008, Aardvark Entertainment kept the guests entertained with strolling entertainers, caricature artists, and face painters.

In 1998, Mark incorporated Aardvark Entertainment as the company began to grow even more.

Currently, Aardvark Entertainment continues to astound audiences across New York, New Jersey and Pennsylvania.  Mark is one of the most sought after entertainers in the Pocono region.